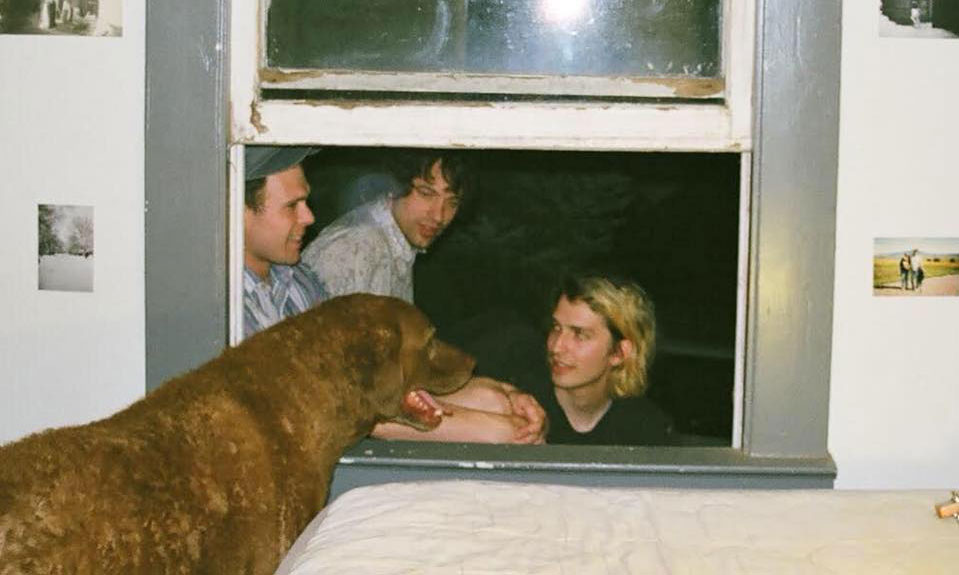 Isaac Eiger and Fred Nixon is the duo at the center of Strange Ranger (previously known as Sioux Falls), childhood friends who are releasing evocative indie-rock out of Portland. The band’s most recent release is an EP titled How It All Went By, which has the same introspective angst of mid-period Pavement and the dextrous guitar riffs of Built to Spill. GET TICKETS