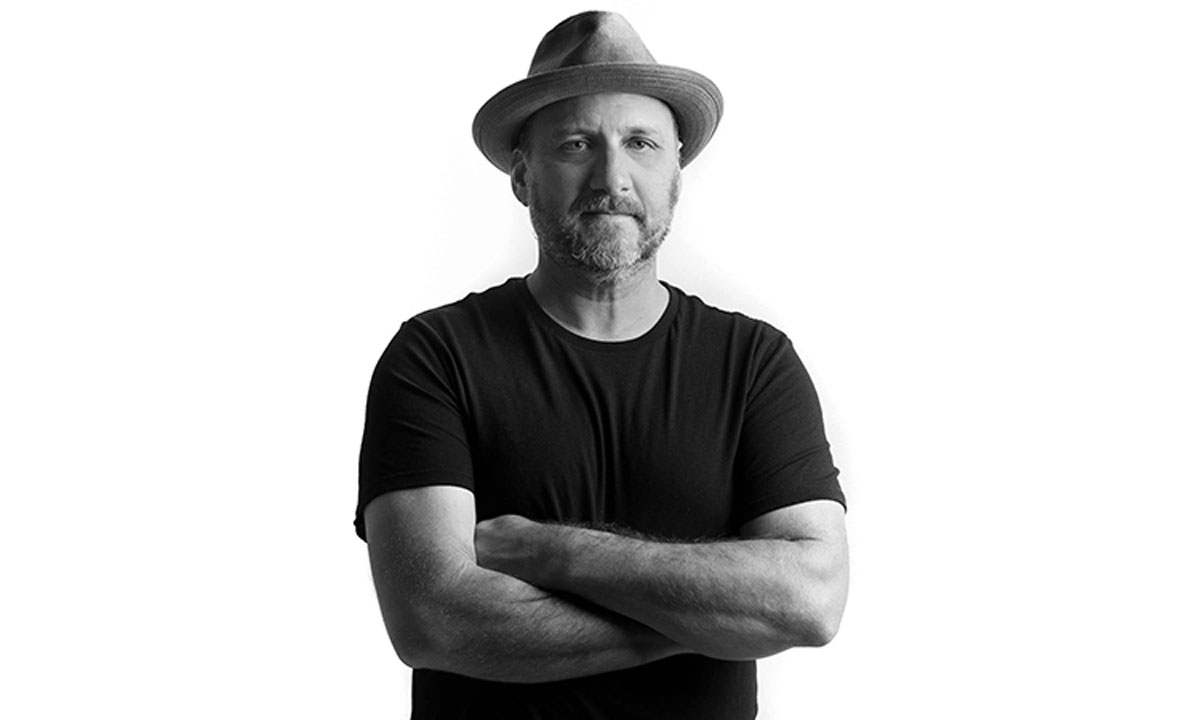 Best known as co-founder of Pavement, Spiral Stairs’ Scott Kannberg created some of that pioneering lo-fi indie band’s best moments, from “Date with Ikea” to “Kennel District,” before forming Preston School of Industry and eventually launching a solo career. He just released his third album, We Wanna Be Hyp-No-Tized, and its 10 songs of winning indie-rock retain the tunefulness and sonic playfulness you probably associate with the Pavement days. GET TICKETS